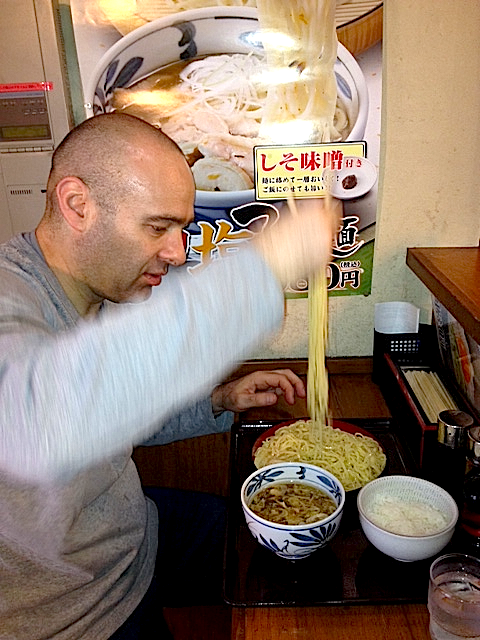 There’s a ramen craze working it’s way from Asia to the US.  This classic noodle dish has become a global food phenomena….and this is nothing like the instant ramen that we all consumed way too much of in college. Ramen shops all over are serving steaming hot bowls of handmade wheat noodles in intensely flavored broth adorned with endless toppings.

Thanks to cult movies like Tampopo, ramen bloggers and trend setters like David Chang of the wildly famous  Momofuku restaurants in New York, the pedestrian fast food dish has converted to a complex artisanal bowl of goodness. Even the first issue of Chang’s quarterly food journal “Lucky Peach” is devoted to everything you would ever need to know about ramen and it’s complexities. 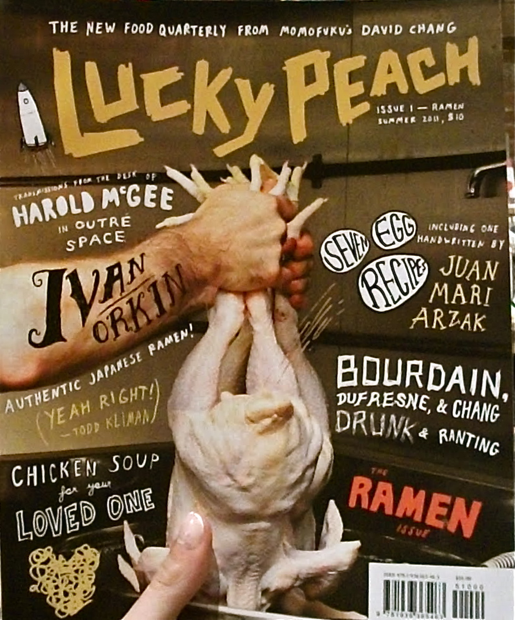 Ramen originated in China thousands of years ago and was introduced to the Japanese in the 17th century. It’s believed that the word “ramen” is derived from the Chinese term for hand pulled noodles, called “la mian” – the wheat based alkaline noodles that are yellowish hue and firm and chewy in texture. What really differentiates ramen though, is the broth. In Japan, each prefecture, province and city has its own unique style of preparing ramen; all varying in appearance, taste and texture with broths ranging from clear and light to rich and robust. 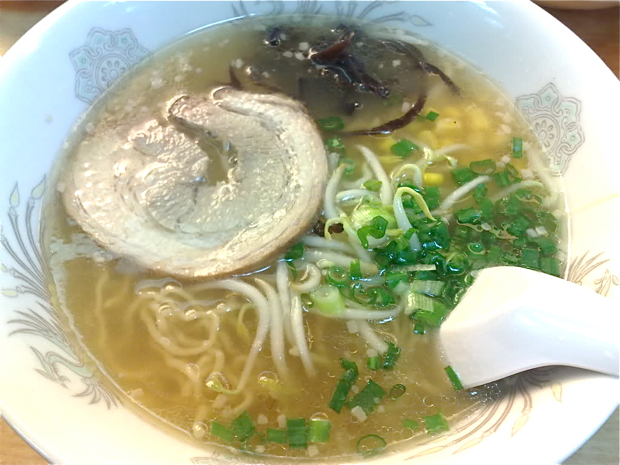 Depending upon the region, ramen broth is prepared either from a slow simmered stock of chicken, pork bones or the combination as it’s main base. Often fish or sea weed is added for a more complex flavor. After hours of cooking, the broth is seasoned and divided into 4 categories: (shio) for a lighter style ramen where the broth is flavored with salt; (sho-yu) a darker clear broth seasoned with soy sauce; (tonkotsu) a cloudy pork bone and fat broth with a rich flavor and creamy consistency and lastly, (miso) which is a tonkotsu broth seasoned with either white, red or black fermented soybean paste. 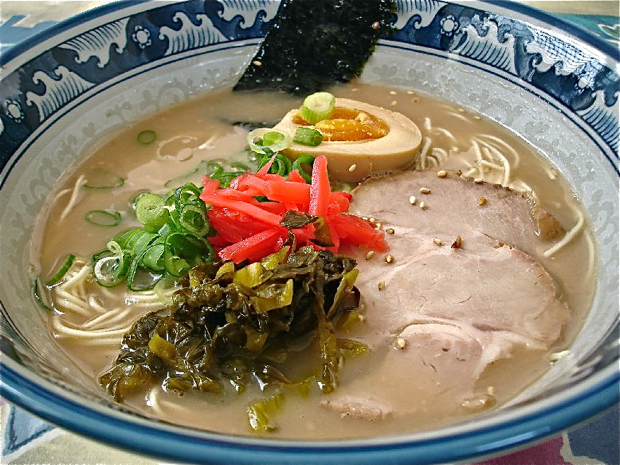 Miso ramen is a relative newcomer in the ramen world. Originally developed in the 1950’s in the city of Sapporo in the Hokkaido region of northern Japan, the broth is milky and sometimes oily in appearance…due to the mixture of thick miso and the gelatinous bones of pork and chicken. The flavor is multilayered and robust, standing up to  a variety of toppings; such as, spicy chili bean paste, roasted pork and soft boiled eggs marinated in soy sauce 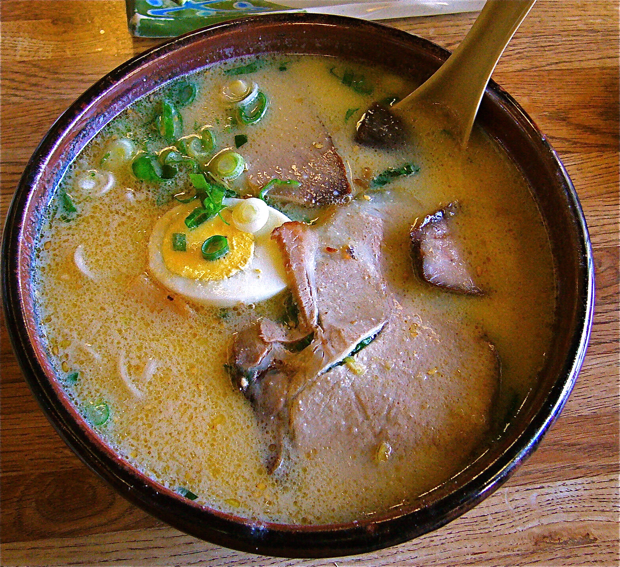 Currently the latest trend, at least here in SIngapore, is black or Kuro ramen, where ma-yu  is added to miso ramen right before serving. Despite its ominous appearance, this black colored aromatic oil made from slowly frying grated garlic with toasted sesame oil, has no burnt aftertaste, but rather a nutty flavor that accents the miso broth…really quite delicious. 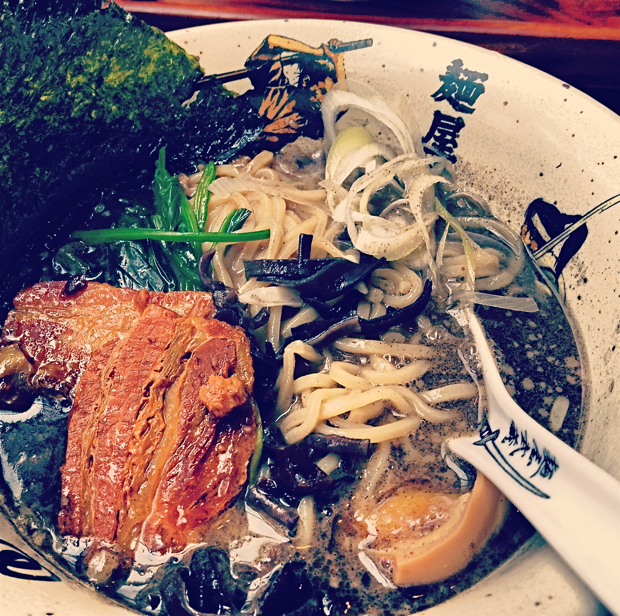 With ramen shops popping up all over major cities, it’s no surprise why this simple noodle soup has gained such popularity…it’s tasty, inexpensive and a dish that is just too labor intensive to cook at home. If you ask my ramen obsessed friends, their idea of a great evening is finding a great ramen shop with a short queue and slurping up a perfect bowl of noodles. 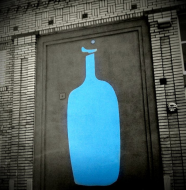 On My Way To NYC Bakeries, Coffee and Farmers Markets Soon 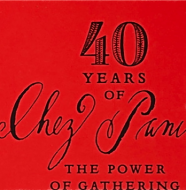