Summer is approaching and it’s the time of year where a handful of Singapore expats are preparing to make the move to their next “posting” or back to their country of origin. As a “bon voyage” trip for a friend, three of us decided to take a girls’ impromptu trip to Delhi. 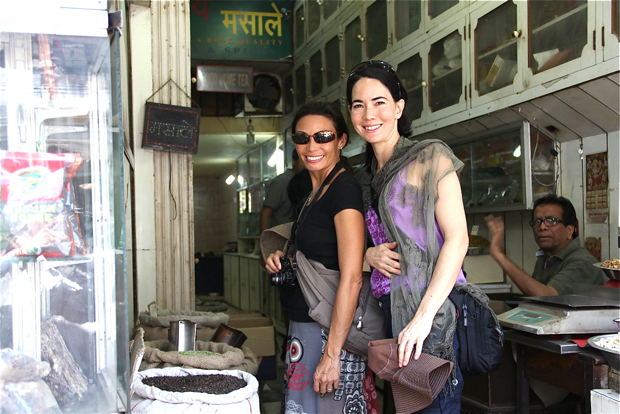 With a Friend in Khari Baoli

Delhi is a place that everyone should visit at least once. No question, it will broaden your perspective on the way we lead our lives. Even with the short time we spent in Delhi, it was evident that this historical metropolis is a city of extremes.

Divided into two parts, (Old) Delhi and New Delhi could not be more completely different. Old Delhi  was the Muslim capitol of the Mughal emperors in the 17th century and was a formidable walled city. It’s a lively city of colorful, tightly packed shops lining congested narrow streets in a state of barely controlled chaos. New Delhi, on the other hand, is the imperial city created as the capital by the British in 1911. The opposite of Old Delhi, this well planned city has spacious tree line boulevards dotted with grand government buildings and a definite sense of order. 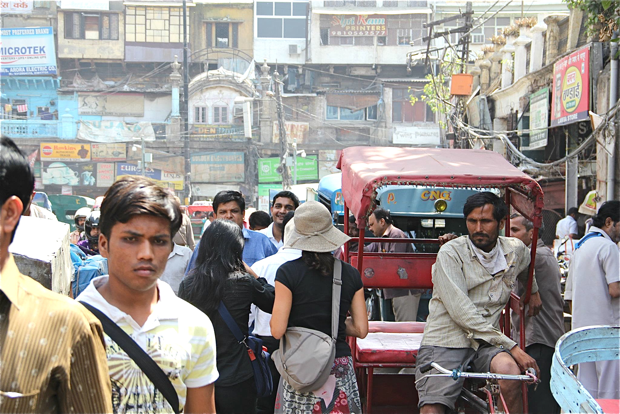 Part of our visit was spent exploring the street life of Old Delhi’s vibrant western end in a rickshaw, so we could weave expertly through the jam packed alleys without getting run over. We ventured through the Khari Baoli Bazaar, Asia’s largest wholesale spice market, where the aroma and color of spices literally spill out onto the streets. 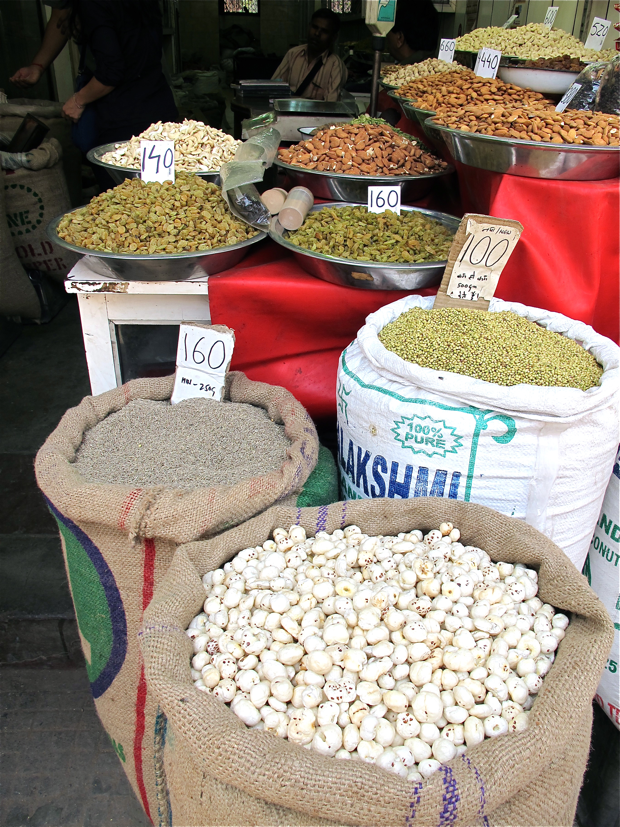 We stepped back in time, where secret alleys of endless stalls are stuffed to the rim with the intense combination of colors, noise and smells. Burlap sacks and metal bins are piled high with spices, nuts, dried fruit, rice and tea, while spice porters wheel stacks of dried goods and shopkeepers weigh them out on balance scales and haggle over prices. 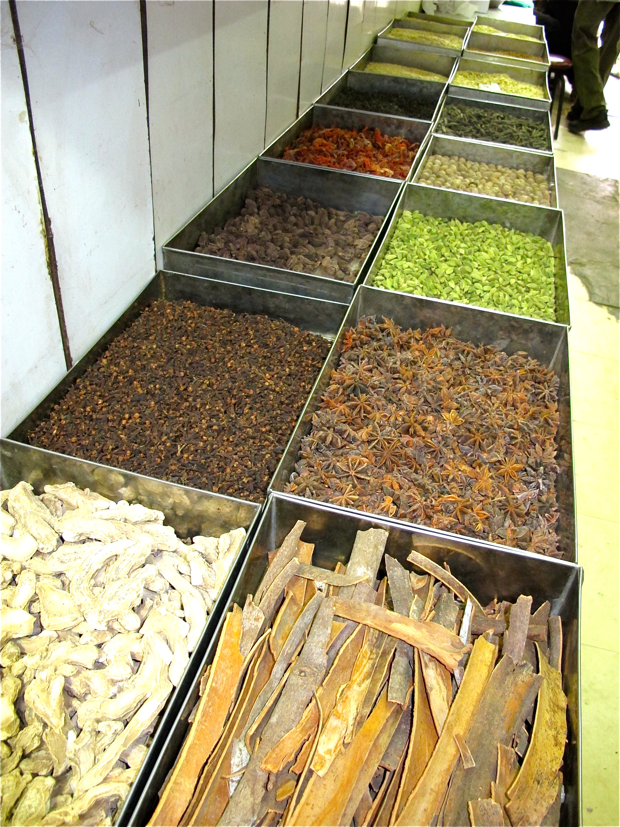 Recognizing most spices used in making Indian dishes, we also identified some unique ingredients from Asafetida, tree resin for aiding digestion to white puffs of edible fungus. Of course we purchased an assortment of aromatic spices hoping to recreate the mouthwatering flavors of Indian dishes at home. After our adventure in Khari Baoli, we jumped back on our rickshaw, exhausted by the heat and the over-stimulation, and retreated back to our air-conditioned hotel in New Delhi for an afternoon siesta.

Next, I’ll be sharing a recipe using a spice I enjoyed on my trip to Delhi … stay tuned. 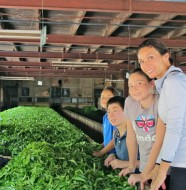 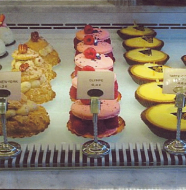 One Comment on "Visiting The Spice Market in Old Delhi"