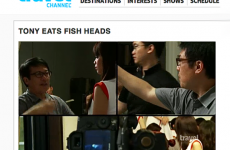 “The Layover” Singapore With Anthony Bourdain

This week, Anthony Bourdain’s new show premiered called “The Layover” with the first episode detailing his stay in Singapore. 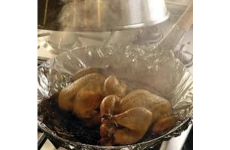 You Have To Try This Recipe For The Holiday

We’ve only just tossed our jack-o-lantern and eaten the last of the Halloween candy and it’s nearly Thanksgiving. 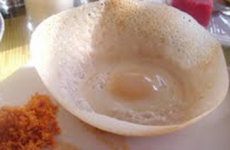 Authentic street food in the Maldives

Famous for it’s amazing marine ecosystem and white sand beaches, the Maldives is a tiny Asian island nation in the Indian Ocean… 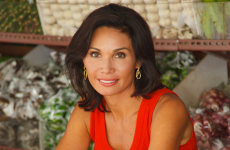 Breakfast has always been one of my favorite meals.

Whether it’s eggs and bacon, a stack of pancakes or a hearty bowl of oatmeal… 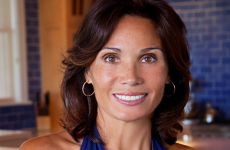 Curry in a Closet

It was date night for me and my husband Chris. We kissed the kids goodnight and barely escaped out the door in time to make our dinner reservation…. Read More » 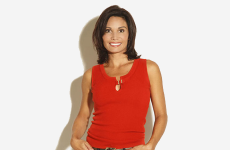 Chinese New Year celebrations have officially come to a close and we all are sticking to our New Year’s resolutions so far. I want to thank all the… Read More » 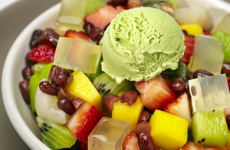 Have you made plans for Valentine’s Day yet? This year instead of eating out, I’m going to send my kids out and my husband and I are staying… Read More » 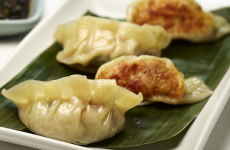 Pork and Vegetable Dumplings Chinese communities throughout the world have been celebrating century-old traditions each Lunar New Year. One of the more popular symbolic customs is making dumplings… Read More »