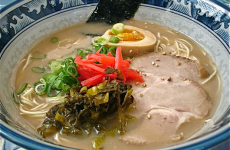 There’s a ramen craze working it’s way from Asia to the US This classic noodle dish has become a global food phenomena…. 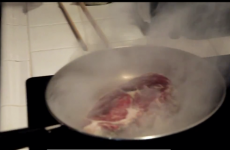 If there’s one cooking technique you should master and help you feel more confident in the kitchen, is learning how to pan sear meat … 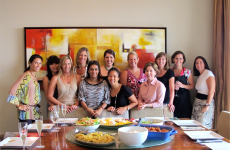 Every year, I donate a cooking class to The Singapore American School to raise money for the school’s scholarships, projects and library … 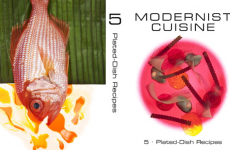 It’s the time of year to commemorate professionals in the food and beverage industry in North America. The annual James Beard Awards took place this past week in New York City … 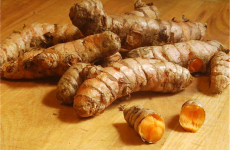 Turmeric was one of the predominant spices I came across in Delhi at Khari Baoli, Asia’s oldest wholesale spice market. Known as Indian saffron, turmeric is … 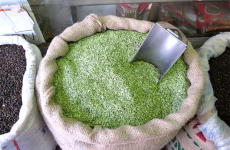 As a “bon voyage” trip for a friend, three of us decided to take a girls’ impromptu trip to Dehli… 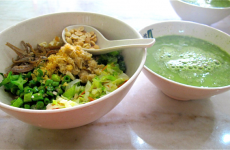 Lei Cha, My Recipe For A Centuries Old Chinese Dish 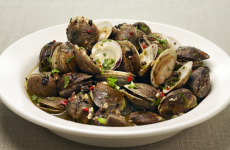 Not to be confused with the legumes used in Latin American cuisines, fermented black beans are soybeans traditionally used in Chinese cooking …